Name of the hotel, Asterisk***

The history of Hotel Asterisk

The asterisk ( derived from the Greek asteriskos, meaning “little star” ) is a typographic symbol in the shape of a star in superscript that has 5 or 6 ponts

The symbol * is used in several ways:

In bodies of text it is used as a footnote. Ths is the original function of the symbol. It is a traditional way of denoting someone’s age. In historical linguistics an asterisk is placed in front of reconstructed words and sentences in languages of antiquity, to denote that these were never found.

Hotel Asterisk was founded in the time when you would look for hotels by searching through a phonebook or travelguide. So the name would be found faster when starting with an A. It would become “The Anker” ( “the anchor”), until a brother in law came up with “Asterisk”, a star! The name sounded right, and the word asterisk is internationally recognised. On top of that, hotels get classified with stars. 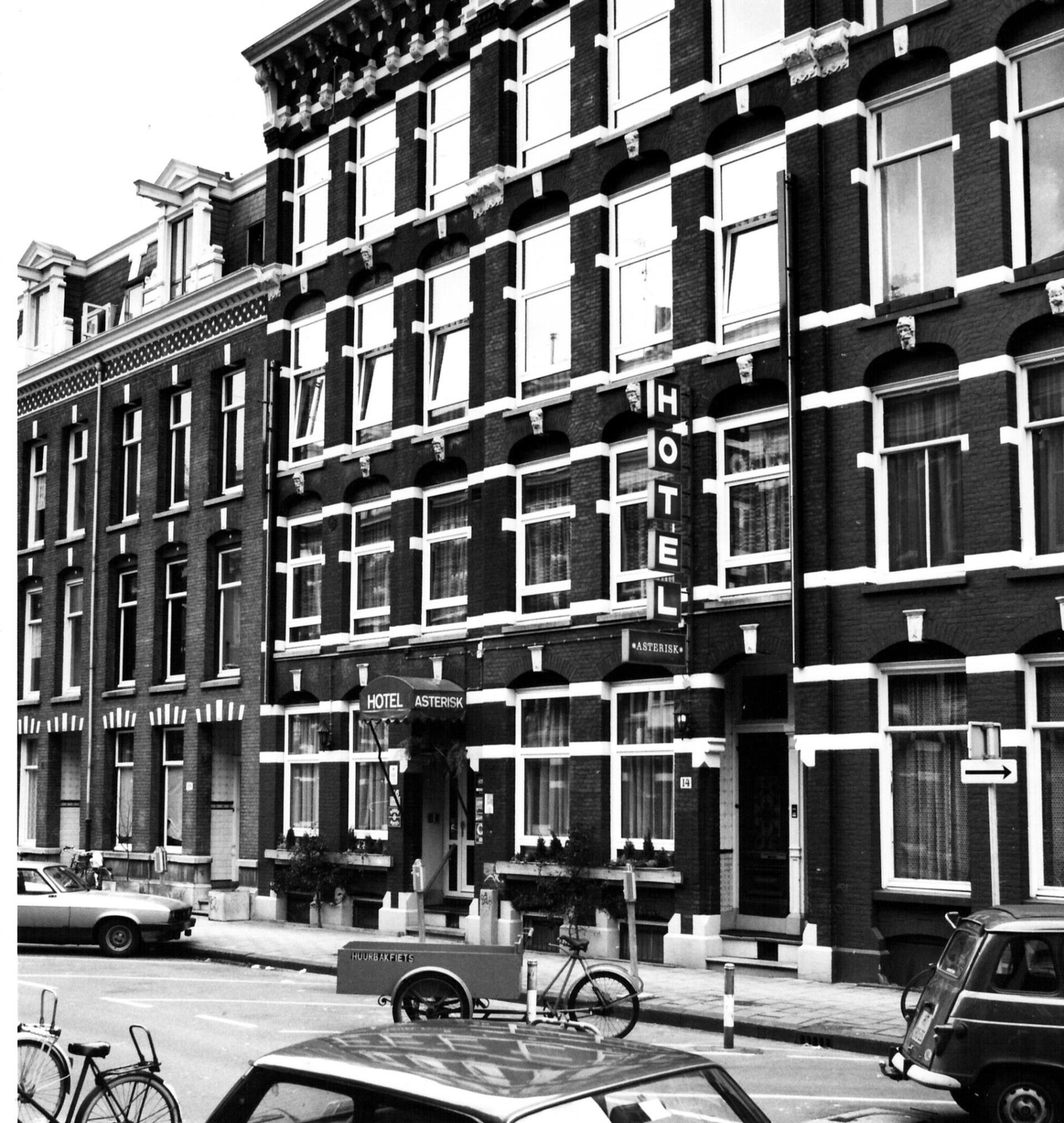 History of the hotel

In 1932 a  lodging agency was registered at Den Texstraat 16. 36 Years later  this was bought by Johannes Adrianus Bucker, who turned it into ”Pension Butro”. He set up a contract with the Dutch National Railway and rented rooms to immigrants from Turkey and Morocco.

On the 6th of April 1977 Johannes Adrianus Bucker made his dream come true; he opened hotel Asterisk. Later he bought the buildings on number 14 and number 20 in the same street. By building a penthouse, a nice livingplace with some privacy for himself and his family was created. When another building in the street was put up for sale he made adventurous plans once more. Due to a fatal heart attack, he was not able to finish the reconstructions. At the time of his death, the hotel had grown to a size of 28 rooms.

After the decease of J.A. Bucker the hotel was acquired by his daughter Irma Bucker and currently has 42 rooms. Nowadays, her children Lisa and Johan Haagedoorn are full staff members. They both have their unique, complimentary qualities which, with the help of their enthousiastic co-workers, makes the Asterisk Hotel a rock-solid formula.

In 1866 he became a member of the liberal party in the city council, after which he had the honour of being the major of Amsterdam from 1868 until 1880. Besides this, he was renowned for his participation in the society. After his time as a major he stayed a member of the senate untill his death in 1882. 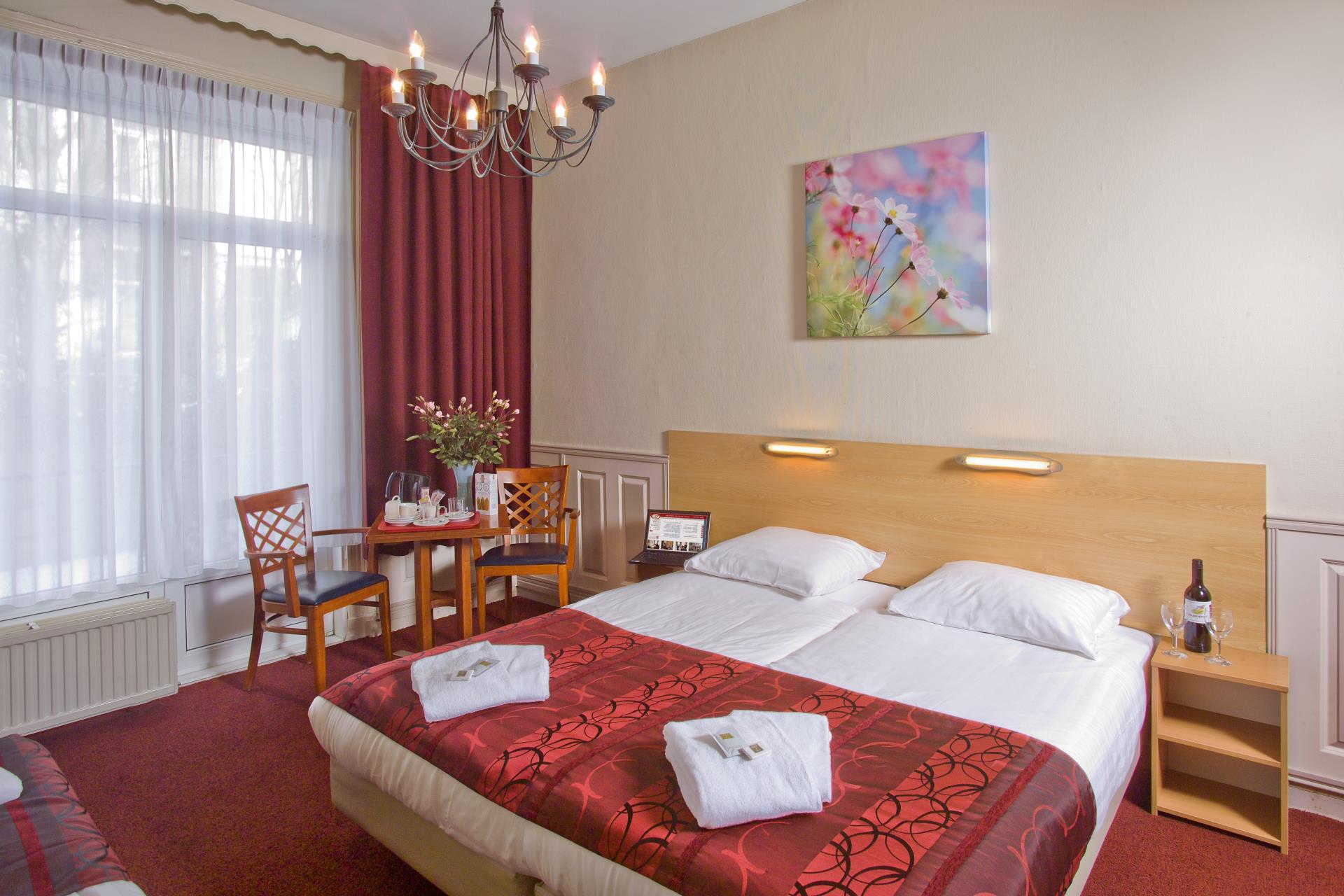 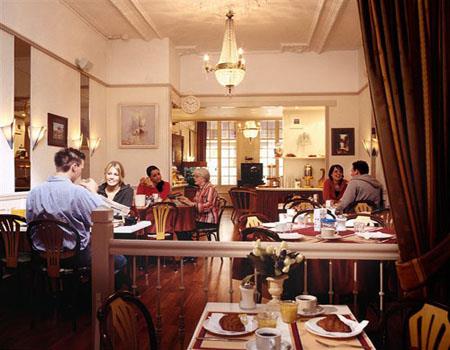 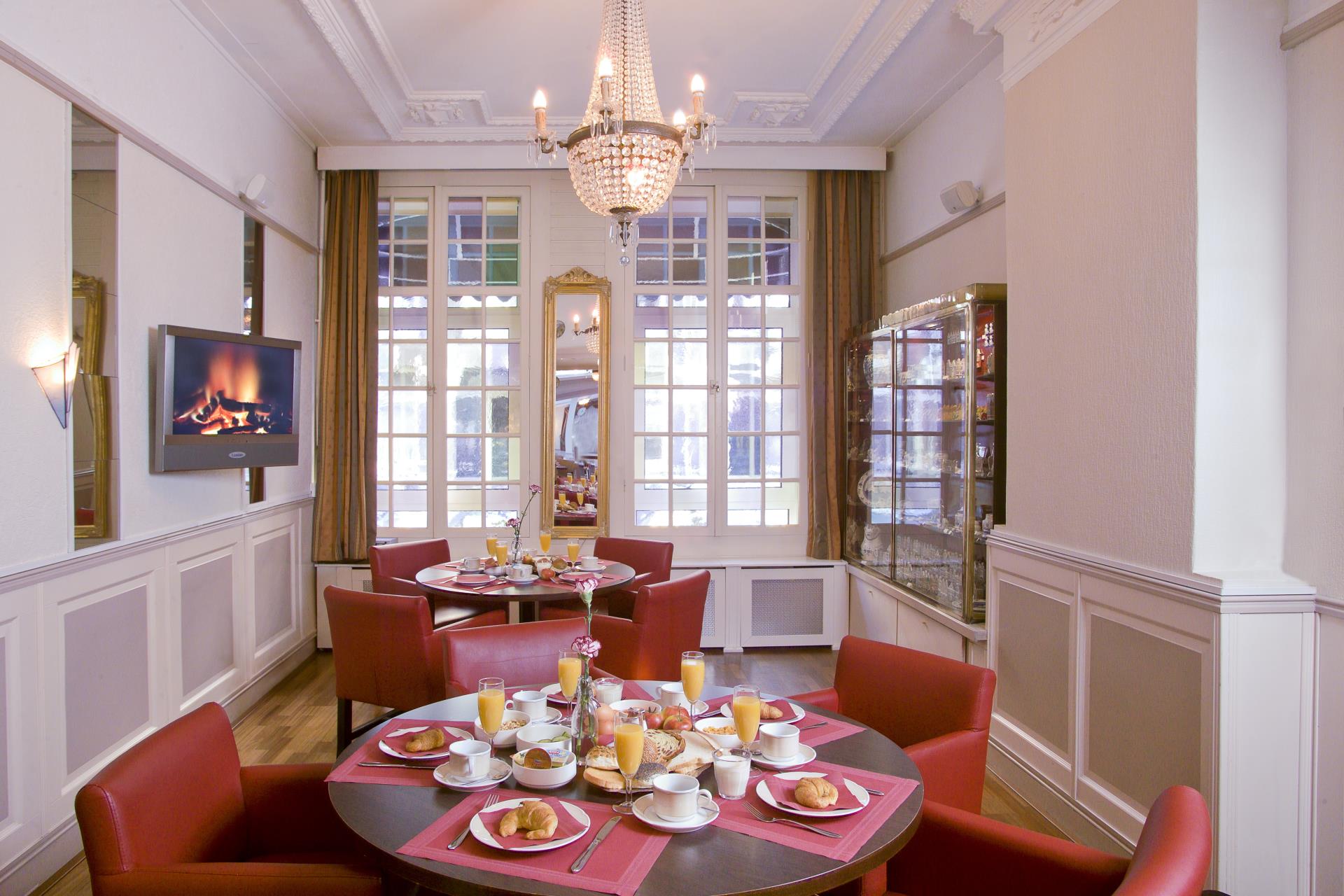 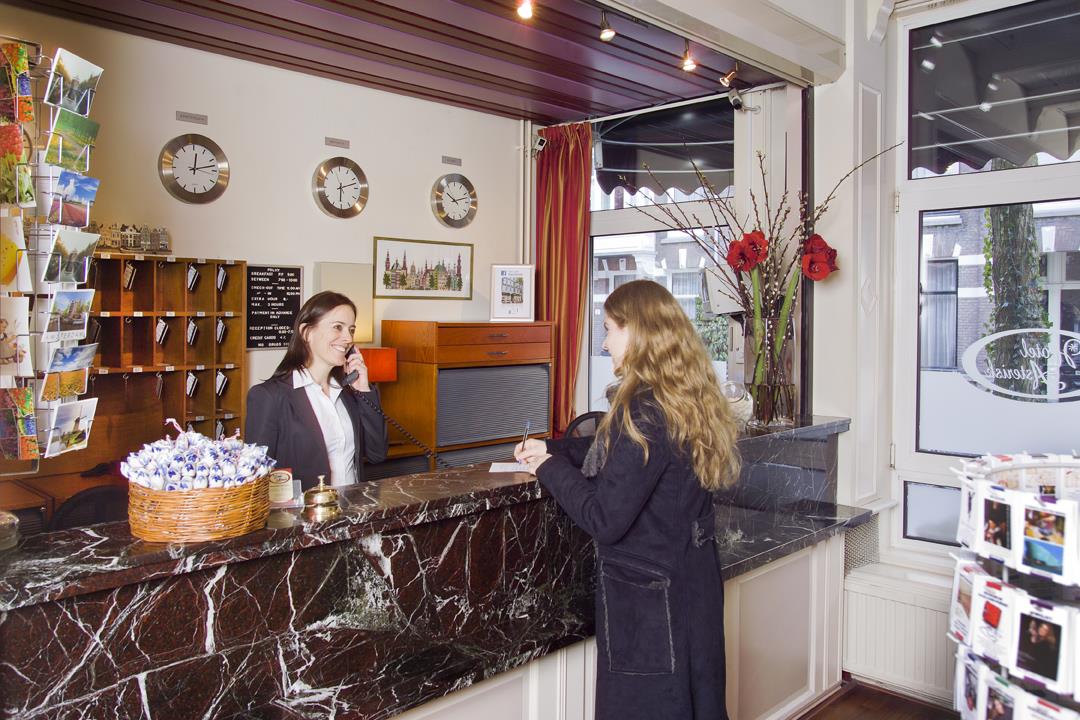